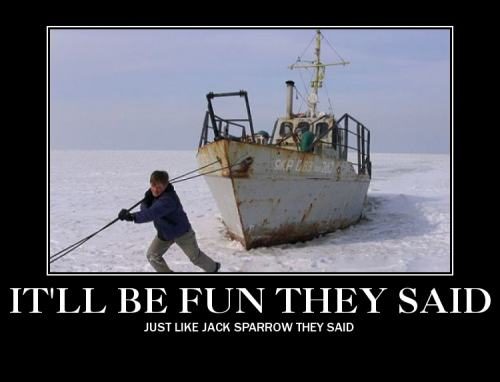 Exponential Difficulty as a result of Simplicity or EDS is a relatively new discovery in the field of Quantum Physics (Mainly because I just made it up!) but its effects are well known to most boat owners. Simply put it is the cause and effect situation wherein a simple task becomes increasingly difficult based on the perception of simplicity. Not so closely related to Einstein’s theory of relativity, and the well known E=MC2. EDS can be defined as D=SP2, with D=Difficulty, S is a factor for simplicity based on a complex formula for the ratio of tools you do not own to the availability (or lack thereof) for parts and finally P is your perception of simplicity, as in “oh yeah I can knock that out in 5 minutes!” 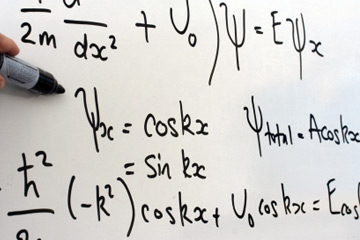 As with Einstein’s theory all things are relative and likewise simplicity of a task is also relative to its perceived simplicity. However when Quantum physics are applied the simplicity of a given task and its potential difficultly can take on new and interesting dimensions.  One would think a task would become more difficult based on things like the size of the hole you must cram your body into just to be able to see the broken part, or the number of “special” tools needed to access the broken part, but this would not always prove correct.
More often than not the simpler you perceive a project the more difficult it will become.  This is one of those odd phenomenon often encountered with Quantum physics.  If you perceive a project to be horribly difficult it will often prove to be not as bad as you thought. But if you perceive a project to be simple it will become exponentially more difficult based on how simple you thought it would be.  This ratio is often compounded by the urgency factor IE the faster seawater is entering your boat or the amount of smoke or flames emanating from a piece of equipment! The interesting thing is the urgency factor often does not manifest itself until after you have started the project.

Take for example the case where a friend (when things go bad it is always a friend not me!) was going to remove a failed starter motor from his engine. Textbook case right?  Simply remove a few wires, three bolts, and you are good to go. Access was not too bad so what could go wrong my wayward friend thought? The first thing was of course to turn off the battery switch to de-energize power to the starter. The next step was to remove the wires. Once the wires were disconnected you simply take the three bolts out.  Unfortunately this was complicated by the smoke and flames now emanating from the back side of the starter. As panic grips our hapless repairman he grabs a fire extinguisher and ejects the contents at the starter. Now admiring the smoldering white powder coating the molten ruins of his engine wiring harness he discovers he had to turn off BOTH battery switches! Who would have guessed? 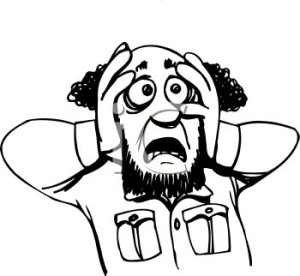 One can see that this “simple” task now involves replacing not only the starter motor but the entire engine wiring harness that has become a mass of melted plastic and copper. To add insult to injury, even though there are 8 million of this particular model motor out there, our repairman discovers that he has one with a “special” starter that is of course no longer available. Well truth be told, he can get one in exchange for an equal weight of solid gold and a promise to name his first born male child after the parts guy.
This one hour project has now turned into a 3 week odyssey that seemingly has no end. The first starter sent of course does not fit. And of course because it looked like it would fit our bedraggled repairmen installed it only to find out that it indeed did not work. Who knew there were 12 teeth on the new starter but the old one had 13 teeth! Of course because it was installed thinking it would work, it can no longer be returned for a refund. It is clear to see this “simple” task has quickly descended the slipper slop of boat repair hell!
This is a classic case of the perception of ease causing a project to become exponentially more difficult. Had our innocent repairmen planned for the worst case scenario he might have been able to avoid much frustration and a few flames. As any boat owner knows only too well this is a common occurrence when working on a boat. The question really is why should this be? Why is it every time we start that seemingly simple project does it turn into the repair equivalent of an Everest expedition. 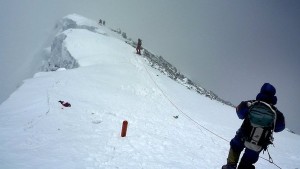 After years of building and repairing boats I have come to the conclusion that this is a phenomenon that is a result of how simple a task may appear to be to the unwary. Having spent years studying Quantum physics (I watch a lot of PBS, it puts me to sleep at night although the difficulties, that’s why I have a complete cpap guide here) I have realized that boat repair and project difficulty are related to string theory in Quantum mechanics.  How else could you explain that no matter how small or easy a project may appear,  it always seems to expand and become much more difficult than we could have ever imagined.

According to string theory everything in the universe is connected by tiny strings of energy.  This makes perfect sense to me because every time I start a project it is like pulling that loose thread on a sweater, it just keeps unraveling! 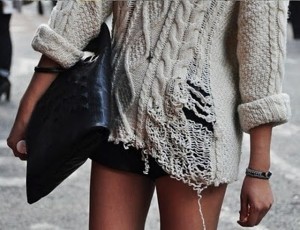 I have figured out that if I assume even the simplest of tasks is going to explode into a 3 month project it does help ease the pain somewhat. And for some reason if I drag out every tool I own (Most importantly the really big hammer!) the project seems to be “intimidated” and does not get too far out of control. I am not sure if it is my mental attitude (often softened with rum) that makes a difference or the mere fact that by assuming the worst and preparing for it, those little strings of energy sense I am prepared for a fight and they go off in search of a weaker opponent. (Hopefully that guy 6 slips down the dock who thinks he knows everything!)
So the lesson learned is to never ever assume any project on your boat is going to be simple, just put those silly thoughts right out of your head. Always get out all your tools even if the task is only changing a light bulb. Trust me on this, that light bulb will sense your caviler attitude and before you know it you will be pulling the headliner down to get at a broken wire! And always get the big hammer first!

As always comments are welcome and encouraged.